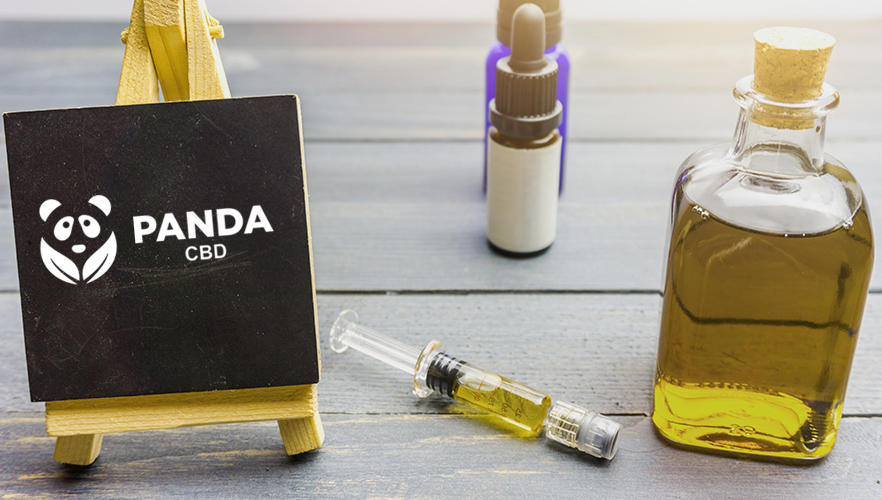 Does CBD Help With Infertility?

When it researches fertility, it can quickly appear as if everything and anything has a big impact on the outcome. Some people will swear by one remedy or issue, and others the total opposite. Within this minefield of information now exists cannabis. And just like with every other health-related topic, it’s only natural to see more and more people asking if CBD, the potential new wonder drug, can help or hinder infertility.

So does CBD help with infertility? We’ll answer this question in the article below.

CBD is an abbreviation for cannabidiol, which is an oil that is found in marijuana. It’s completely separate from THC, which is the chemical that gets you high. In recent years, as the medicinal use of marijuana has been explored more and more, CBD is often recommended for things like stress, anxiety, and depression, among other things, as well as my physical ailments such as arthritis as well.

What are not often talked about, however, are the other uses that CBD has, and in particular, if it can help with infertility as well as other conception related subjects. There have, however, been relevant studies carried out previously, and by summarizing the data, it’s possible to get some insight as to what it can do.

With male infertility, sperm count is the most common variable in the equation, and therefore understanding how CBD affects this is a solid starting ground. Most of the studies involving cannabis as a whole generally find that consumption equates to lowered fertility in both male and female people. This is largely down to the use of THC and the smoking of cannabis having a negative effect on sperm counts, sperm volume, and sperm mobility, all of which are massively important to the conception process.

With THC and the act of smoking removed from this, however, leaving only CBD, there is research to suggest that this could in fact have an inverse effect. Research suggests that CBD may actually be beneficial to the ECS system, which can be the regulator for many of the body’s sex hormones. This can often also lead to the CBD binding to cannabinoid receptors present in sperm cells, with a highlight of this being GPR18, and this in itself has shown signs in studies of increasing the mobility and fertility rate of sperm.

What is, however, suggested as a difference in female fertility is the fact the CBD is also suggested to affect female arousal. While this may not affect conception specifically, the likelihood of fertility is still an increasing byproduct of this, and as such, this should be only a help rather than a hindrance to the process as a whole.

There is evidence to suggest that CBD can help with infertility and potentially sexual health in general — but there is no definitive data proving this causal link. There remains a lack of sufficient data to be able to make this claim, so it’s always best to speak to a medical professional before using this information in your overall decision on CBD usage. More research is needed to determine the relationship between CBD and infertility.